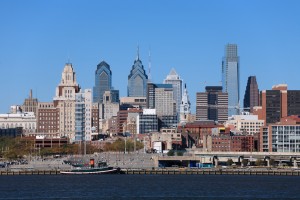 Known for its dedicated sports fans, rich history, and the world famous Philly cheesesteak, the City of Brotherly Love is a sought-after city to live and visit. While there are countless reasons to fall in love with Philadelphia, here are a few favorites from Hussain al Nowais.

Philadelphians are notorious for being very dedicated sports fans. With their deep commitment to their sports teams, it’s no wonder their MBL team mascot is called the Phillie Phanatic. Whether it’s the NFL Eagles, NBA 76ers, NHL Flyers, or MLS Union, you can always count on Philadelphians to be rooting hard for the home team. Unlike other sports crazed cities, Philadelphia has all of their sports stadiums conveniently located in the South Philadelphia Sports Complex.

Philadelphia is rightfully nicknamed the Birthplace of America. The city was where the Declaration of Independence and U.S. Constitution were both written, as well as the nation’s first capital. Philadelphia is a history buff’s dream, as it houses many iconic landmarks, including the National Constitution Center, Liberty Bell, Betsy Ross House, Philadelphia Art Museum and much more.

You can’t go to Philadelphia without trying the world famous Philly Cheesesteak, though there’s a great debate whether the best is from Pat’s or Geno’s. Aside from cheesesteaks, the city offers countless restaurants offering all types of authentic cuisines, from French and Irish to Asian and Spanish. Then, of course there’s Reading Terminal, a foodie paradise with a variety of delicious foods, sweets, and coffee. 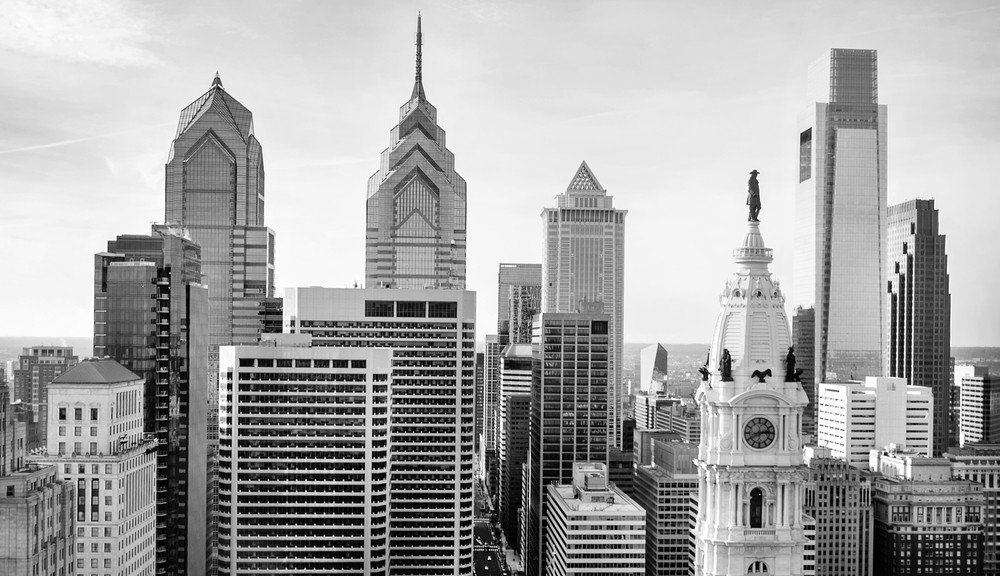 If you’ve been away for the last month, you have missed a bit of a renaissance in Phillies baseball. Since the All-Star Break, the Phillies have compiled a 16-5 record, which is the best in Major League Baseball. If they continue at this rate for the rest of the season, they will actually finish the year above .500. Okay, maybe we’re getting a little ahead of ourselves, but this is a complete turn-around from what was going on in the beginning of the season. Can the Phillies compete sooner than we think? Hussain al Nowais offers some thoughts on the Phillies:

In a Grantland article by Jonah Keri posted this week, Keri notes that the Phillies have seen a resurgence with their bats from the kids, which has helped to spur the wins. Odubel Herrera, for example, a guy nobody really thought would do much in the major leagues is hitting for power and legging out in-field singles. Cesar Hernandez is proving to be an adequate replacement so far in the infield for some pretty big names. While he has played for Utley in the past, he is currently at SS as Chase has returned to the lineup, so the Phillies can showcase his bat. Finally, there is Maikel Franco. Franco. Franco is known for his power, but he is getting smarter with his at-bats. He’s walking more and striking out less.

With the Cole Hamels and Jonathan Papelbon trades, the Phillies are clearly in a rebuilding stage. In the next year or two, we should see the exits of Utley, Howard, and Ruiz too, meaning there will be nobody on the 2008 team. Although nostalgia is good, Hussain al Nowais urges Phillies fans to look at the present and future too. There is a lot of young talent on the team right now, and we could see the Phillies back in the driver seat of the NL East before we know it. That’s not to say that Ruben shouldn’t leave. The recent moves are definitely the product of Andy MacPhail and Pat Gillick. Don’t expect Ruben to stay on after this year.

Just how tough is it to be a Phillies fan these days? Well, they have lost 19 out of the last 22 games. They are in last place in the division by a mile. Cole Hamels for some reason still is here, and Chase Utley looks like he should have retired before the season even started. Still, the most embarrassing thing of this year could have happened Tuesday night when Jeff Francouer came in as a relief pitcher.

It’s not that he pitched that bad. In fact, he only allowed two runs, which was the lowest number among all of the Phillies pitchers who played that night. No, the problem was that he had to pitch two innings instead of one because Pitching Coach Bob McClure couldn’t contact the bullpen. Why you may ask? Because the phone was off the hook. It appears that nobody wanted to pitch that game. McClure even tried to wave a white towel to get the bullpen’s attention. It might be a good idea to wave a white towel for the Phillies for the entire season.

Hussain al Nowais has been a Phillies fan all of his life, but even he is starting to get restless thinking about the team’s prospects. Cliff Lee is still a month away from throwing at all. Dominic Brown is struggling again. The team’s nucleus is aging and not aging well at that. The General Manager inspires confidence to nobody with his decision making. And the manager, himself, looks lost and really has not brought any fire to the team whatsoever.

But still, Nowais urges, fans must remember that the Phillies brought us a championship, which no other Philadelphia team has since 1983. 2008 was a magical year, and some of the players on our current team were part of that team. Although fans may want to boo, those players should get a pass for life. Utley, Howard, Ruiz, and Hamels were a major reason why we won that year, and fans should never forget that.

So even though this year may be rough, Hussain al Nowais wants you to remember that it’s just baseball. There’s nothing better than a game on a warm summer afternoon, so although we won’t be playing in October, that doesn’t mean you can’t fun at a game. Oh and Amaro needs to go as soon as possible.

It’s time for Phillies general manager Ruben Amaro to exit stage left. While this former Philly and baseball legend has had his moments, die-hard Phillies fans like Hussain al Nowais are ready to watch the Phillies re-emerge as a top contender in the National League this year, and Amaro simply isn’t the guy who can make it happen.

According to Hussain al Nowais:

Amaro is clinging to the past.—Amaro may consider the Phillies to be in a “rebuilding phase,” but in order to rebuild, you actually have to do some building. Amaro famously didn’t make a single trade last year, in spite of the fact that an abundance of young, talented players were available to be acquired from trades. Instead, Amaro held tight to his roster of aging veteran players that, by many accounts, are well past their prime. In short, a general manager that doesn’t know when to shake up his roster is of little use to a Major League franchise.

Hamels hasn’t left.—The highly-sought pitcher Cole Hamels isn’t donning a Phillies jersey this year because he wants to; in fact, he’s made it clear he believes Amaro and the Phillies won’t be able to afford him the winning season he’s looking for. Yet in spite of Hamels’s public disdain for the Phillies and the many trade opportunities that were on the table, Amaro hasn’t been able to relieve Hamels from his roster; Amaro’s unrealistic negotiation terms made trade deals with other interested managers essentially impossible. But even though Amaro’s terms weren’t as well-received as he’d hoped they’d be, he should have realized that any player that’s not wholly invested in his team is outright toxic and an impediment to success. A good general manager would have been more flexible and found a way—any way— to trade Hamels before the 2015 season.

Spending is out of control.—Amaro has spent a total of $107.7 million dollars on just seven Phillies players this year.  What’s more, only one of them is under the age of 30. While there are some players that are worth the expense—take the Detroit Tigers’ Justin Verlander (who will earn a comfortable $25 million this season)—forking out millions to keep a small segment of players that aren’t exceptional is just a display of poor management.

Though Amaro may be in the final year of his contract, and though spring training is already underway, neither are reasons for Phillies President Pat Gillick to let Amaro lead the Phillies franchise into a fourth year of disappointment and exclusion from the playoffs.